In the Fellowship of His Suffering: A Theological Interpretation of Mental Illness – A Focus on ”Schizophrenia”

Elahe shares her journey to writing her book with a church community in Atlanta, GA

Elahe Hessamfar has a BS in Electrical Engineering from the University of Kansas and an MS in Computer Science from George Washington University. She is a former business & technology executive from Corporate America. For years, Hessamfar stood at the helm of innovation and technology, leading major global companies toward the most advanced information systems of the time.

A force to be reckoned with in any arena she could be found, Hessamfar conquered the corporate ladder, and had a beautiful life, home and family to show for it. So when life took an unexpected turn, Hessamfar was convinced that her influence and power could fix things fast, as with everything else that came her way.

Little did she know her journey of understanding Grace was only beginning.

Her daughter became extremely “ill” with a severe mental illness, and Hessamfar committed to stopping at nothing to get answers and bring her daughter back to health. Pretty quickly, she and her family learned their impotence in God’s economy- no network, no influence, no lucrative career and no amount of money could bring her child to health. What is more, the uncomfortable nature of her daughter’s illness and behavior revealed the isolation and loneliness associated with life with mental illness. The community around the family got smaller and smaller as time passed.

After hitting walls in every direction, Hessamfar eventually turned to the only place she knew hope could be found: God. With no other goal but to know God intimately in the midst of her daughter’s suffering, Hessamfar obtained a Masters in Biblical Studies from Reformed Theological Seminary. It was during her studies that the Scriptures came to life and brought her peace and clarity in the midst of extreme pain and darkness.

With the passion to provide hope for others where she and her family lacked it, Hessamfar continued her education and research of mental health and illness, obtaining a PhD of Divinity from the University of Aberdeen in Scotland. She has published her Thesis as a book: In the Fellowship of His Suffering: A Theological Interpretation of Mental Illness- a focus on “Schizophrenia.”

Hessamfar is now a vocal advocate for the voiceless and marginalized. She is a public speaker on the issues in the cross section of theology and mental health/illness. Hessamfar believes our worldviews make all the difference: they are the lens through which we interpret life and our experiences. She has chosen a Christian worldview, as it brings all her longings, pains, joys, successes and failures into focus, centered on Christ’s birth, crucifixion and resurrection.

Hessamfar is a wife and mother of two daughters. She resides in Virginia with her husband and oldest daughter, Helia, who inspired this incredible journey. 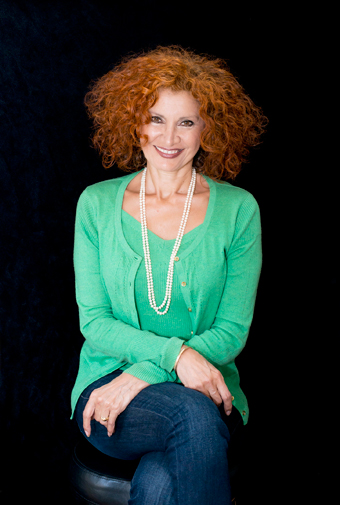